Argonus and the Gods of Stone 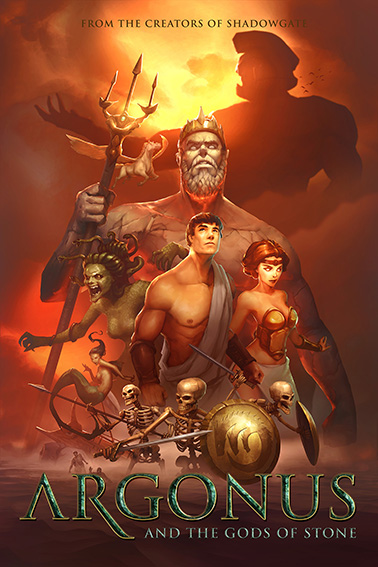 You are Argonus, a historian and cartographer, who awakes to find himself lost on strange shores. The Argo, famed ship of hero Jason and his Argonauts, has been pulled onto sharp rocks by a siren’s song and now lies shattered in shallow waters.

When you discover the fate of your stalwart companions, you must make a deal with a goddess – Stop the blight that has taken untold lives in return for safe passage home or risk succumbing to the bedevilment that stalks this isle…

A Special Edition will be available and will include the following: 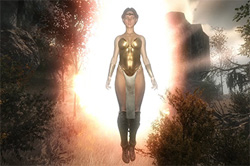 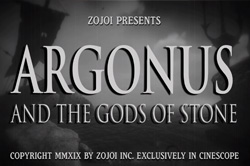 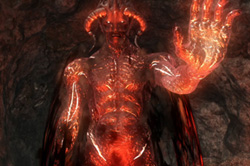